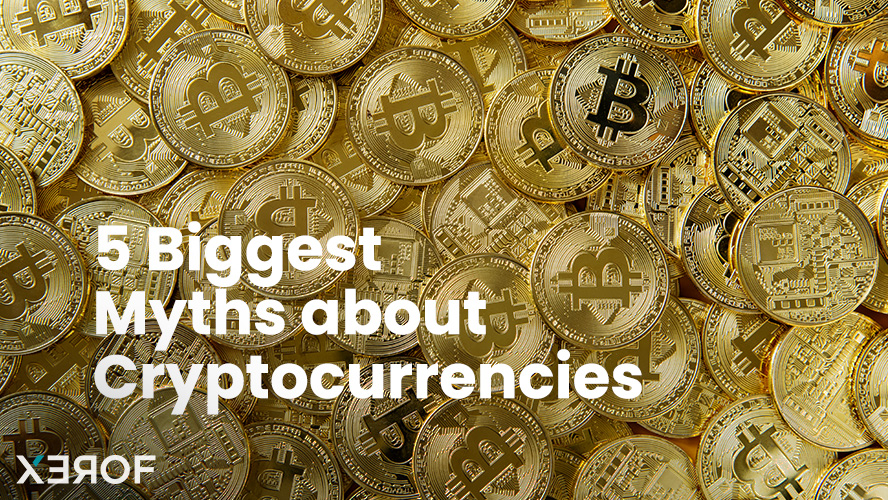 Cryptocurrency developed rapidly and became one of the most discussed topics in recent years. We can see many statements and myths about cryptocurrency in modern society. And most of them are because of a lack of reliable information. XEROF has gathered the most pervasive myths about digital assets that can dissuade you from the fear of using them.

One of the oldest and most pervasive myths is that criminals use cryptocurrency for illicit activity. While it's true that some criminal organizations used digital currencies, but the same could be said of any form of money used throughout history.

It's important to note that governments and the international community are cracking down on cryptocurrency uses by criminals and organized crime.

Many countries have adopted cryptocurrency anti-money laundering and countering the financing of terrorism measures. They establish  agencies and teams and want to combat the use of cryptocurrencies in these illegal activities. (1)

Myth #2. Cryptocurrencies are just a fad and will fade away.

Cryptocurrencies may or may not persevere as speculative investment vehicles, but they are triggering transformative changes to money and finance.

As the technology matures, stablecoins will hasten the ascendance of digital payments, ushering out paper currency. The prospect of competition from such private currencies has prodded central banks around the world to design digital versions of their currencies.

The Bahamas has already rolled out a central bank digital currency, while countries like China, Japan and Sweden are conducting experiments with their own official digital money.

The dollar bills in your wallet—if you still have any—could soon become relics. Even transactions such as buying a car or a house are possible to run through computer programs on cryptocurrency platforms. (2)

Myth #3. Crypto Mining is Bad for the Environment

Many believe Bitcoin is a huge waste of energy and consumes as much energy as some entire countries. But no many people know that nowadays specialists take steps to upgrade networks to reduce it.

For example, Ethereum will be upgrading its network next year in 2022 to reduce energy consumption to 1/10,000th of its current usage according to the Ethereum Foundation. People use energy to secure the network and that’s what makes it unhackable.

When Bitcoin first emerged, it was billed as an anonymous medium of exchange. Hackers can't see the bitcoin and nobody can trace it by law enforcement.

Bitcoin transactions are stored permanently and publicly on a network, according to Bitcoin.org. Although nobody attach names to Bitcoin addresses. Transactions can be linked to real-world identities and, according to Business Insider, cash is more anonymous than crypto. (4)

The key technology behind cryptocurrency is the blockchain. A blockchain is a distributed database. Encryption techniques secure the database. This technology is very difficult to break.

As transactions are entered into the blocks in the blockchain, previous transaction information is recorded in the new blocks and encrypted. The chain continues to build on each previous block, and a community of automated verifiers has to reach a consensus.

The encryption, linked blocks, and consensus mechanisms make it nearly impossible to change information in the blockchain to "steal" cryptocurrency.

The weakness lies in how cryptocurrency is accessed and stored. For instance, in cryptocurrency wallets or centralized exchanges that facilitate transactions.

It is entirely possible to send cryptocurrency from one user to another without worry. But the platforms and software used to store and access it can be hacked or tampered with. (5) 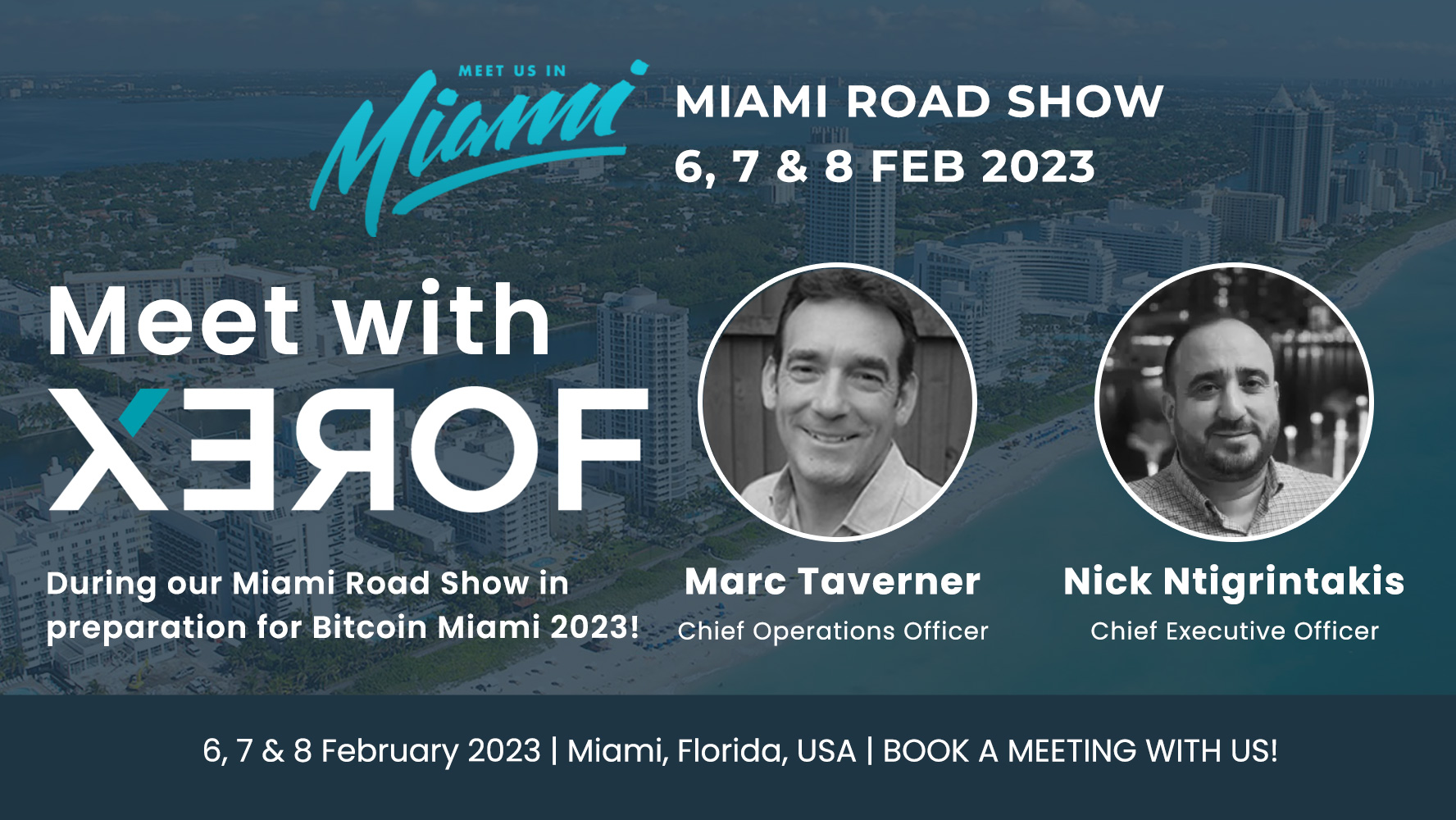 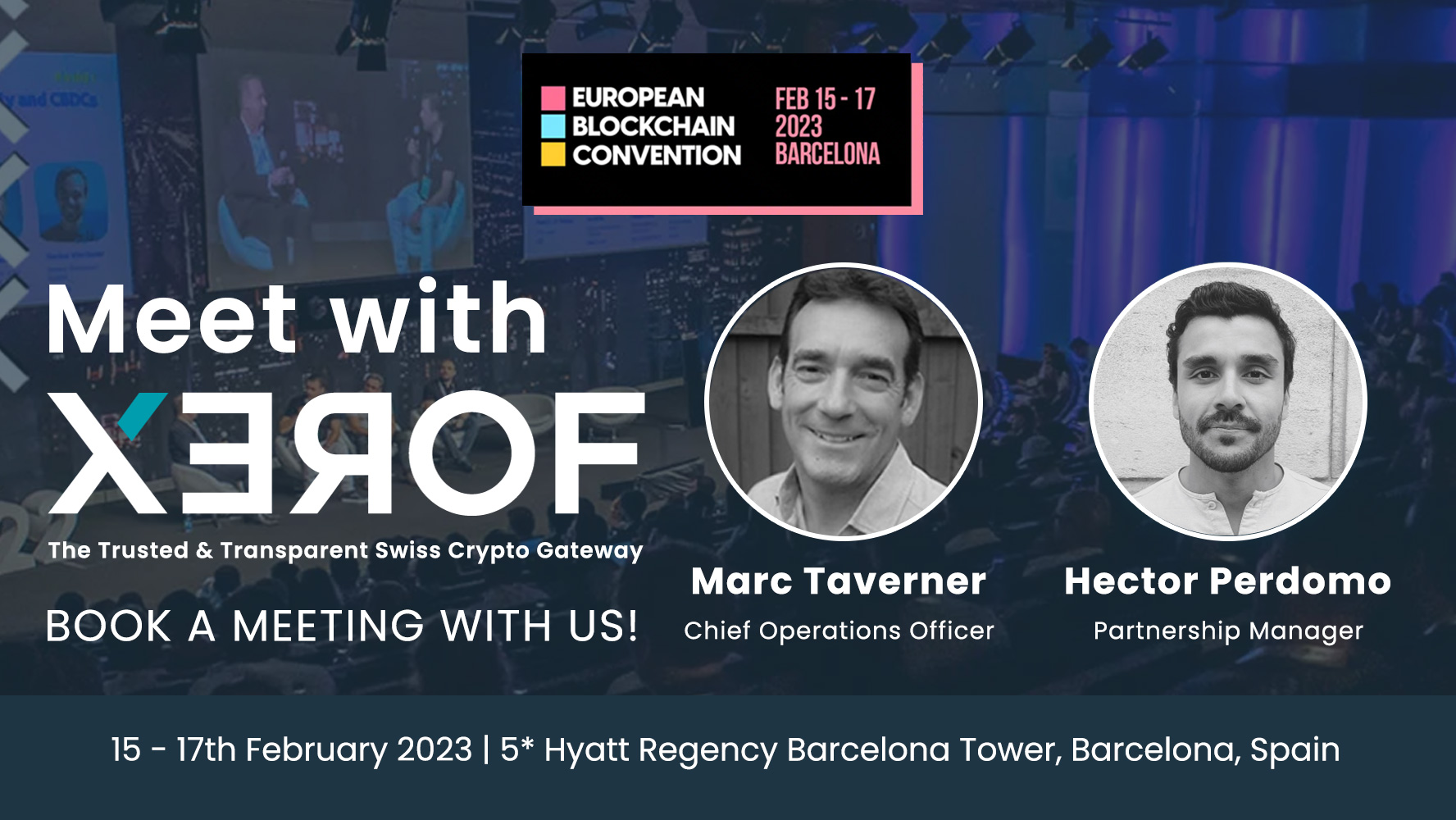