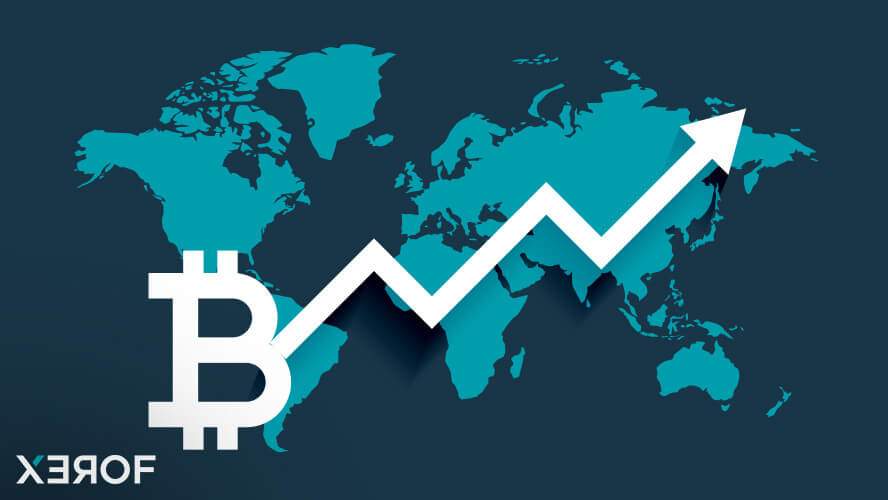 Cryptocurrencies will change the world more than many can imagine. Understanding the potential of cryptocurrencies and increasing their use will inevitably lead to a situation where many of the problems and challenges familiar today will be history in the future. However, the reasons behind the growing popularity of crypto differ between countries.

Here, we take a closer look at the currencies that are causing the change in the first place. As well as which countries see the most crypto ownership and the reasons behind the numbers.

The leading cryptocurrencies behind the change

Bitcoin is the world's oldest and best-known cryptocurrency in fully digital form, based on blockchain technology. The maximum number of bitcoins is 21 million, and unlike traditional currencies, it is impossible to create bitcoins indefinitely. New bitcoins are created in the world in a process called mining. In addition to creating new bitcoins, mining also includes confirming transactions on the blockchain.

Bitcoins can be transferred anywhere in the world without third parties such as banks and payment intermediaries. This means that bitcoins usually move from one address to another quickly and at a low cost.

Unlike traditional currencies such as the euro and the dollar, no single entity manages Bitcoin. As a result, it is completely impossible for an individual, such as a central bank, to control bitcoin's operation.

In addition to Bitcoin, there are many other cryptocurrencies in the cryptocurrency world that can have a revolutionary impact on people's daily lives. Of these, by far the most comprehensive platform solution in the world of cryptocurrencies, called Ethereum, and the highly interconnected decentralized financial entity, also known as DeFi (decentralized economy), stand out. Before introducing DeFi, it's a good idea to review a bit of Ethereum's operating principles, as well as the differences between Ethereum and Bitcoin.

Ethereum's operations started in the summer of 2015 and today Ethereum can rightly be said to be one of the world's most significant and popular cryptocurrencies. In addition to decentralized finance applications (DeFi), Ethereum also enables the programming of various intelligent contracts and distributed applications (dApp).

Ethereum has an entirely different operating principle compared to bitcoin. Bitcoin can be seen above all as a digital payment system and an exchange. Ethereum, on the other hand, is a distributed blockchain platform where almost anything can be programmed. A good example of applications programmed on top of Ethereum are the many DeFi applications that will shake up our understanding of banking services.

Crypto around the world

On average, today, roughly 5% of the world’s population owns cryptocurrencies. This is close to 400 million people and the number is growing every year. It’s interesting to see the reasoning behind why certain countries adopt cryptocurrencies as well.

In the case of Brazil, many point to their crypto ownership as a method of financial safety. Due to their currency, the Brazilian real is rather volatile. Many people in Brazil see Bitcoin and other cryptocurrencies as being more secure, and crypto is frequently looked upon as the future of money.

Meanwhile, in the case of the United States, crypto is primarily used as a buffer in case of inflation. Americans don’t tend to believe crypto will replace the dollar any time soon, they instead simply opt to view crypto as additional financial security as prices and interest rates go up.

Lastly, there is the case of the United Arab Emirates, where crypto is primarily viewed as an investment today. Due to crypto not being recognized as legal tender yet in the country, it must be converted before being spent today. Unless using crypto exchange services like XEROF to conduct purchases. Many speculate that the popularity of crypto may skyrocket in the country, should crypto be recognized as a legal tender. 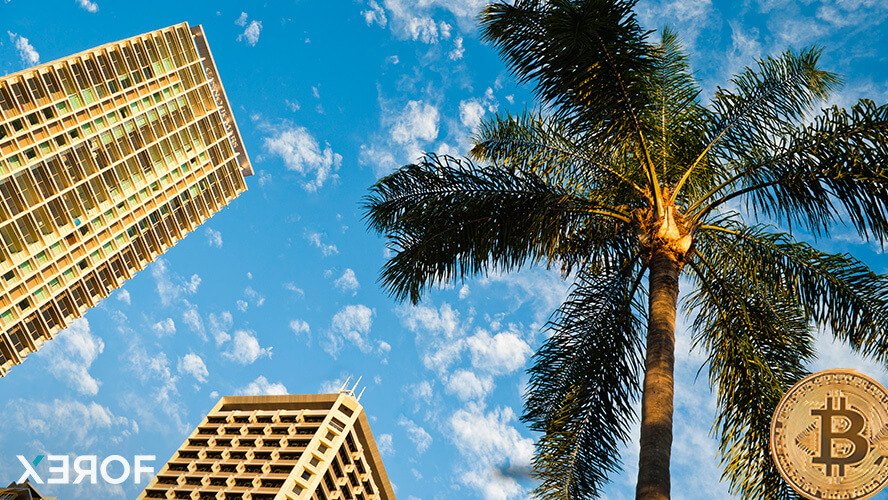 Buy Property in Australia with Crypto 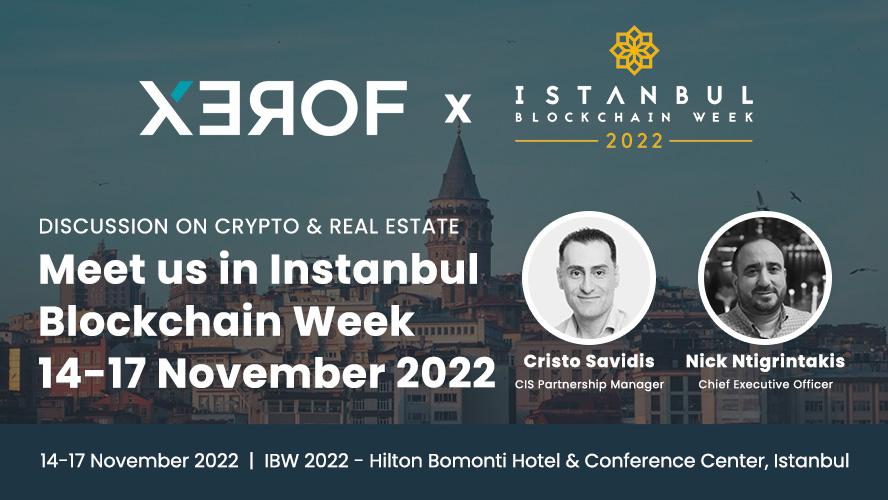